René Moncada born 1943 is a South American-born artist living in the United States. He is best known for a series of murals undertaken in New York City’s SoHo neighborhood between the late-1970s to early-1990s which spelled out the proclamation I AM THE BEST ARTIST René. He is also separately known for controversial artwork such as Sex and Violence, which depicts a cross with a vagina at its center, and as an outspoken opponent of censorship in the arts. His art was known to be sexually suggestive which made Rene a some-time target of anti-pornographic groups over the years as seen with the Mott’s Apple Juice piece. 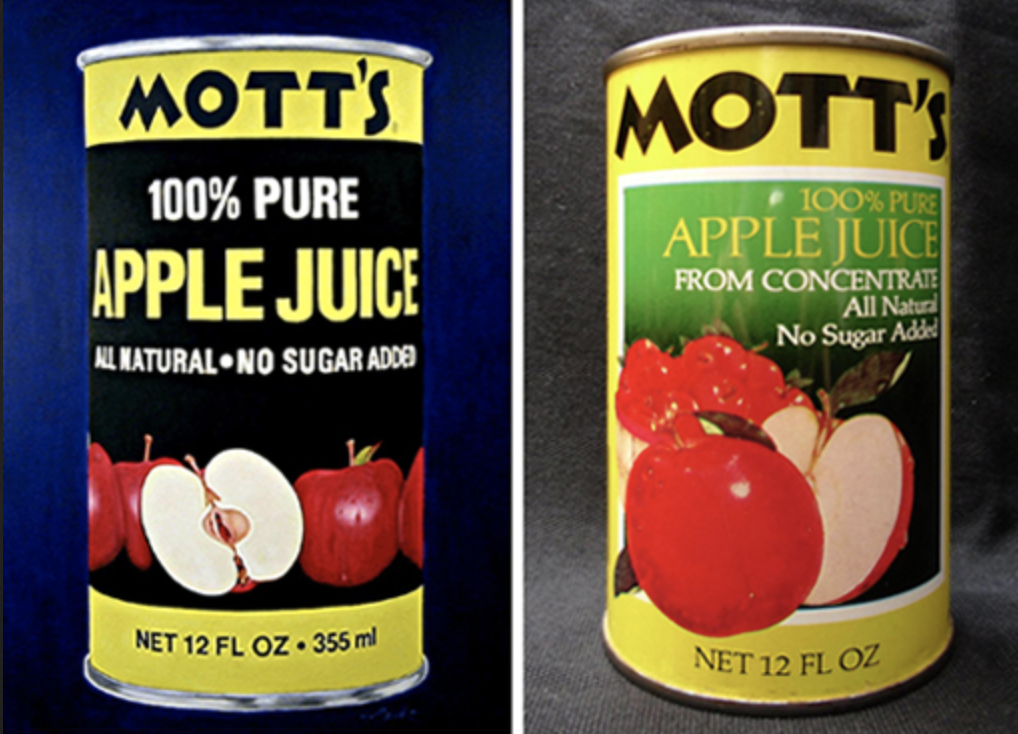 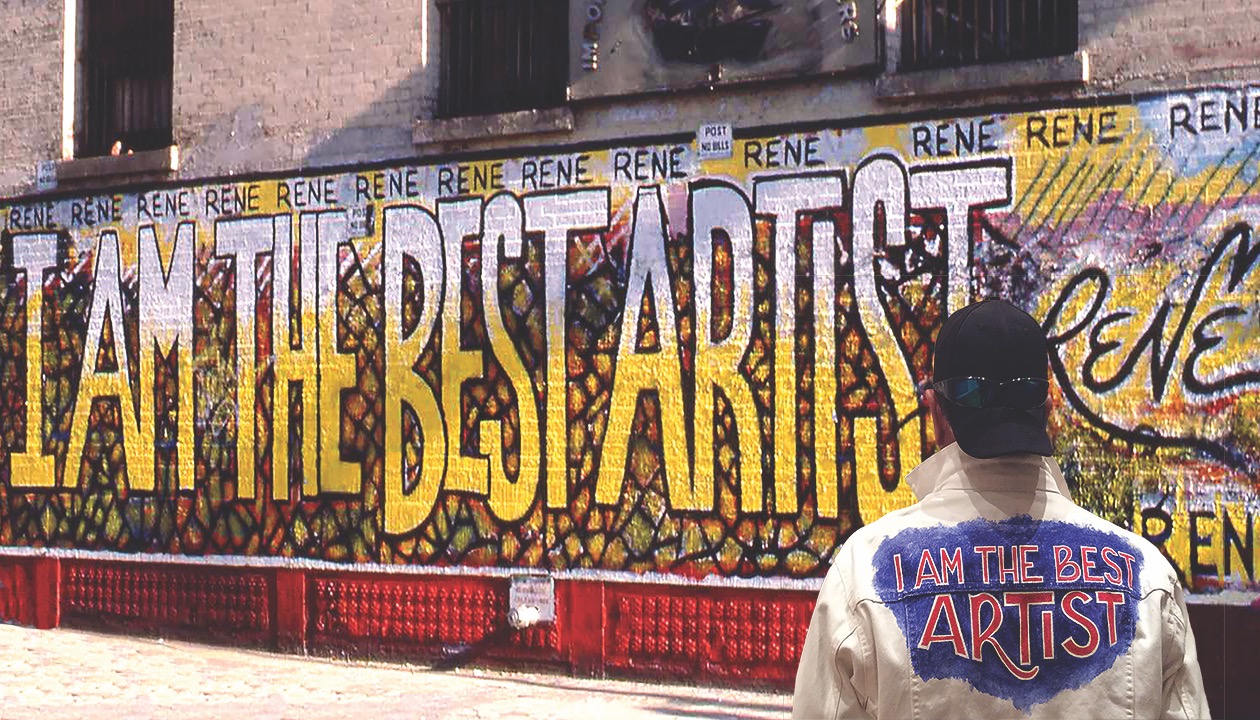