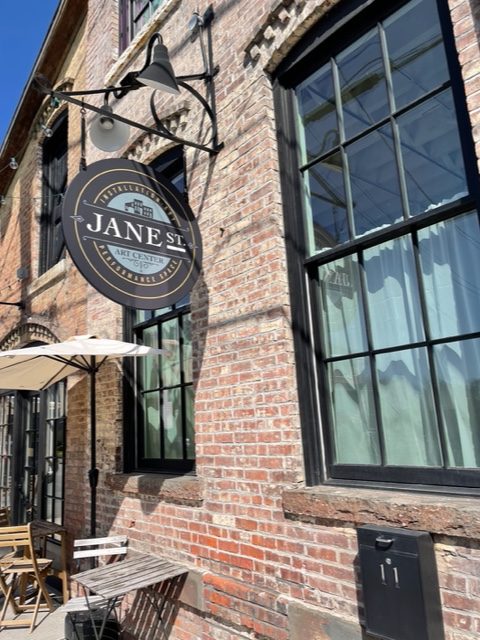 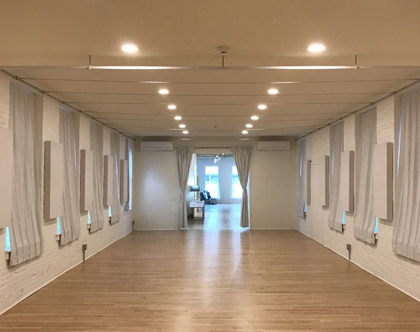 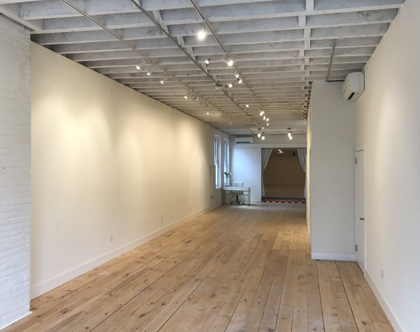 We foster new works and works-in-progress by established artists and exceptional emerging artists who create multidisciplinary art. Our gallery is dedicated to solo and collaborative works, spanning both galleries, creating an immersive experience for the audience. 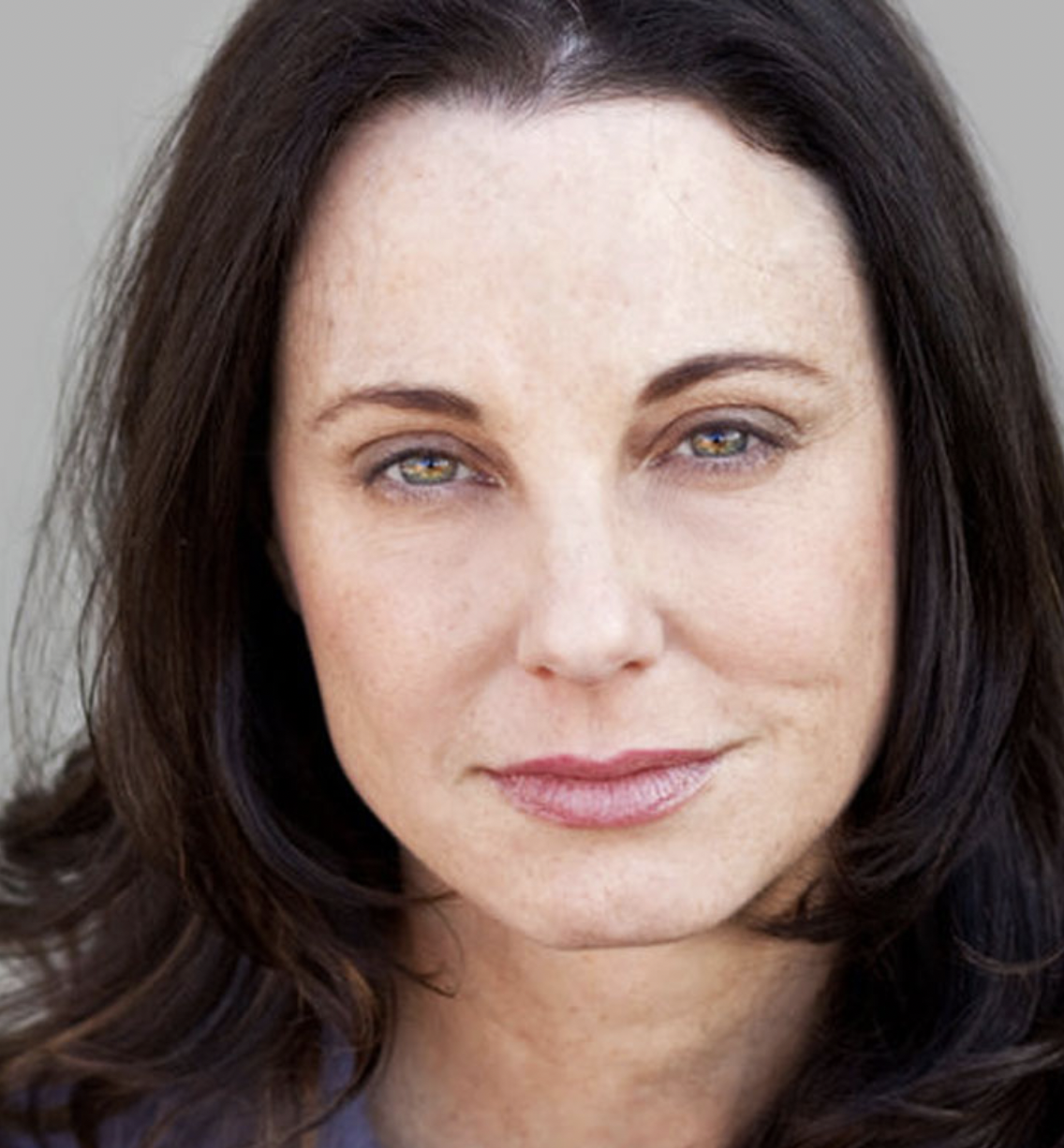 For years, Jennifer Hicks, the founder of Jane St. Art Center, lived and worked in the raw, old warehouses of Boston’s Allston and Fort Point neighborhoods, as well as in New York City. She developed a deep love and respect for these spaces, with their high ceilings, abundant light, exposed materials, and incredible histories. She saw how these spacious warehouses were ideal for creative work because their roominess allowed artists to develop larger-scale projects and to collaborate easily. In these environments, the creative mind was free to explore new possibilities.

Unfortunately, these old warehouses became increasingly hard to come by. Many were gentrified into high-end condos or spaces that were otherwise prohibitively expensive for most artists. In 2015, Ms. Hicks decided to move to Saugerties, a town she had visited often. There, she was ecstatic to find that older brick warehouses were still available. Of course, they required a lot of work. But she was up for the challenge, and with blind faith, determination, and a little magical thinking, she made it happen—and that’s how our theatre was born.

None of this could have happened without the generous help and support of friends, family, and the communities of Saugerties and the Hudson Valley. The project was daunting, and there were many days and nights when she thought she was in over her head. In the end, though, the project was a success, and it was a very rewarding learning experience. “Artist-owned” is not a label that she takes lightly.

She has exhibited and performed widely in such prominent settings as The Museum of Fine Arts in Boston, Tsai Performance Center, Mobius, The School of The Museum of Fine Arts in Boston, The Bromfield Gallery Boston, CRASHarts Boston, CAVE NYC, The Boulder Fringe Festival, The Boulder Butoh Festival, The San Francisco Butoh Festival, New Orleans Fringe Festival, Artisterium Tbilisi, Movement Research at Judson Church, Club Helsinki, The Edinburgh Fringe Festival, Oberon, Naropa University, and participated in collaborations with Liars & Believers, a Cambridge-based theatre company. She was a long-time member of Mobius (1996-2006), the longest-running performance art collective in the US, based in Boston. Ms. Hicks is also an alumna of Franklin Furnace, a nonprofit organization that annually awards grants to early-career artists.

Ms. Hicks is a certified Shintaido Martial Art Instructor, certified Trance Dance International Facilitator, and a Yoga Instructor registered with the National Yoga Alliance. She has been performing and teaching for over 40 years, and since 1984, she has focused on the Japanese dance form called Butoh. She has studied with masters such as Koichi Tamano, Akira Kasai, and Maureen Fleming. Ms. Hicks has taught movement at The Dance Complex in Cambridge, Green Street Studio, Naropa University, Curry College, and was an invited guest instructor at the University of North Carolina, Kripalu Center for Yoga and Health, and The Omega Institute, among others. She is also a licensed massage therapist. 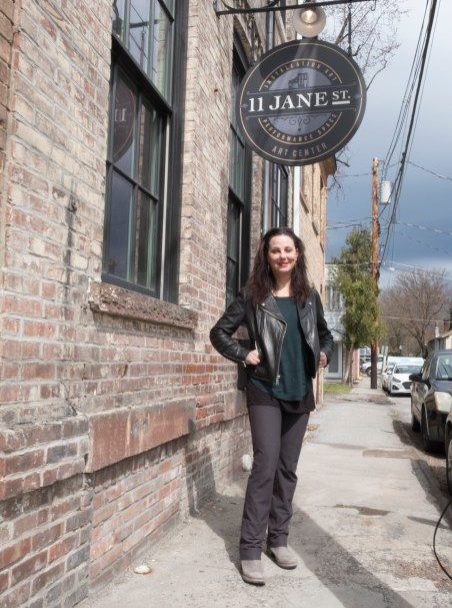 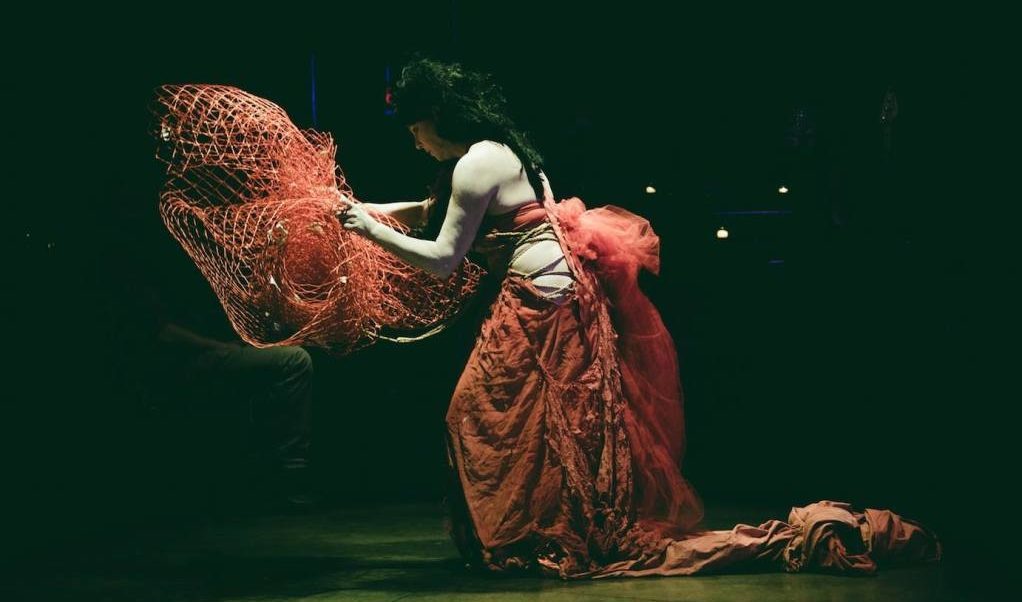 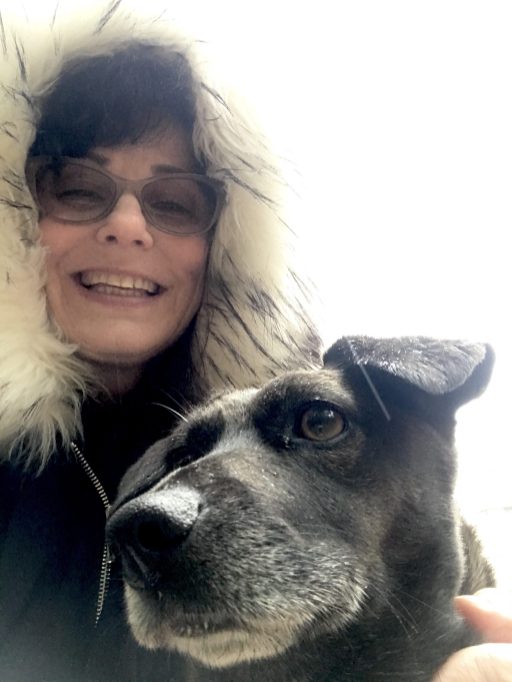 The Jane St. Art Center building has a rich history in Saugerties, NY from a speakeasy in the 1920’s, to a newspaper, and more recently; a haven for artists. Some of the past notable tenants are artist Joan Gunnison, The Saugerties Ballet School, jeweler Raychel Wengenroth, who is an artisan member of The Society of American Silversmiths, Laughing Bear Batik, Michael Nelson Photography, Wardell Studio Pottery and many more.

In 2016 Jennifer Hicks, an artist and performer who had moved to the Husdon Valley in 2015 from Boston; discovered this incredible building for sale. It had been more or less abandoned for at least 5 years and that time had taken a it’s toll on this space.

We are proud to continue the life of this gorgeous building by fully renovating it and dedicating this space to the arts. Jane St. Art Center focuses on new works by established and exceptional emerging artists whose interdisciplinary work crosses media including sculpture, installation, performance etc. Our goal is to foster collaboration and experimentation through residencies, performances, exhibitions, community projects, lectures and classes. 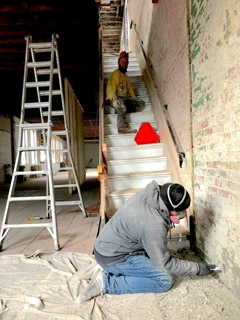 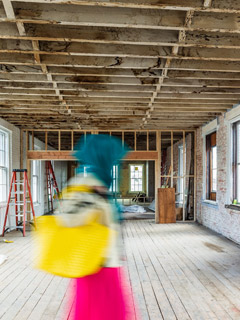 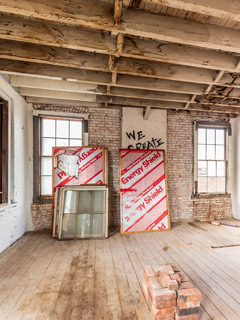 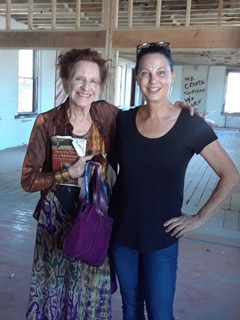