His creative opus, the multi-media Film/Event “NEOVOXER”, won him a Tanne Award for Outstanding Achievement (2000). Fellow recipients of the award include artist Sanford Bigger featured at the 2002 Whitney Biennale, and the Bessie and Brio award-winning dancer Arthur Avites.

Combining live musical performance and sound effects, tableau vivant and installation elements to a feature length experimental narrative, Neovoxer was acclaimed by the Boston Globe as “An unforgettable sensory experience. A must see event” and has been referred to as “Surrealistic Lyricism” (Metalopolis) and “Nothing less than cataclysmic” (The Dig). With Neovoxer, Pope is the first American director to screen work by invitation at the Film Finale Plzen, (2004 Plzen, CZ).

As a video artist, Pope has received artist’s residencies from E/Merge Interdisciplinary A.I.R. (2013) The Mobius Artists Group (2001/2002) and the Experimental Television Center (2000). His video art has shown at 31 Grand Gallery (NYC 2007/2008) curated by artist Barnaby Whitfield, as well as numerous site-specific installations in collaboration with The Nu Dance Theater (NYC/PARIS 2008).

Considered the unofficial “Third Doll”, Michael Pope is a long-time friend and collaborator with the punk cabaret duo The Dresden Dolls (Amanda Palmer and Brian Viglione). He shot, cut and directed the bulk of their music videos, their first live concert/documentary dvd (The Dresden Dolls Live In Paradise), as well as numerous multi-media installation/events under the Dresden Dolls banner. Pope also directed the music video series “Who Killed Amanda Palmer: A Surrealist Mini Mystery” for her first solo album “Who Killed Amanda Palmer” in conjunction with a book release of the same name with text written by award winning author Neil Gaiman. In addition Pope has directed music videos for Ben Folds, Bang Camaro, Gene Dante and The Future Starlets as well as numerous undiscovered bands. His music videos are in international rotation including MTV, LOGO and RAGE and have seen premieres on People, Spin, Jezebel and Pitchfork websites.

In 2012 Pope co-wrote and performed his one man show “Michael Pope Is Gay For Pay” reviewed as “Wild eyed and whip smart” (Flavorpill); “Poetry in motion, an absurdist, intriguing, beautifully nuanced performance” (Skinny Comedy) — recalling stories of his days working on a gay phone sex line while struggling to finish his first film.

In 2008, Pope traveled to Iran as part of the cross-cultural artist project “Send My Love To Iran” – a project founded by video artist BriAnna Olson to connect artists from the US with artists of Iran to engage in creative dialogue.

He made his first film on Super8 when he was 7 years old. 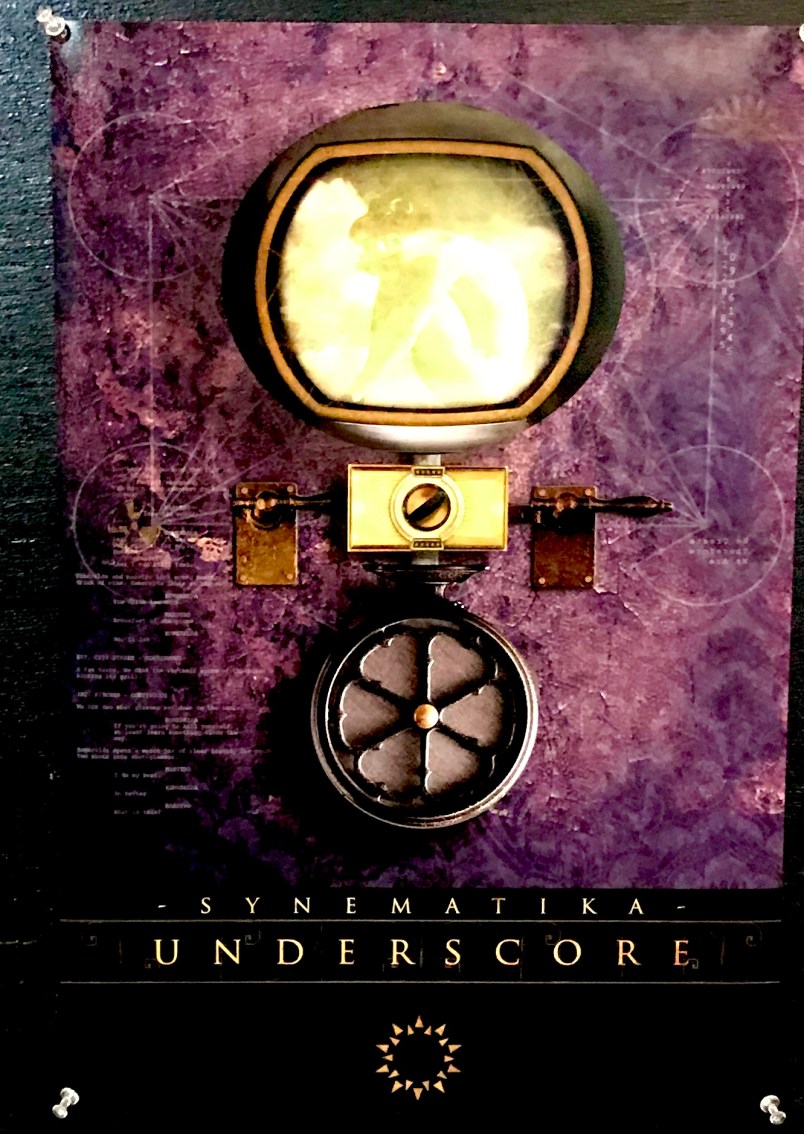 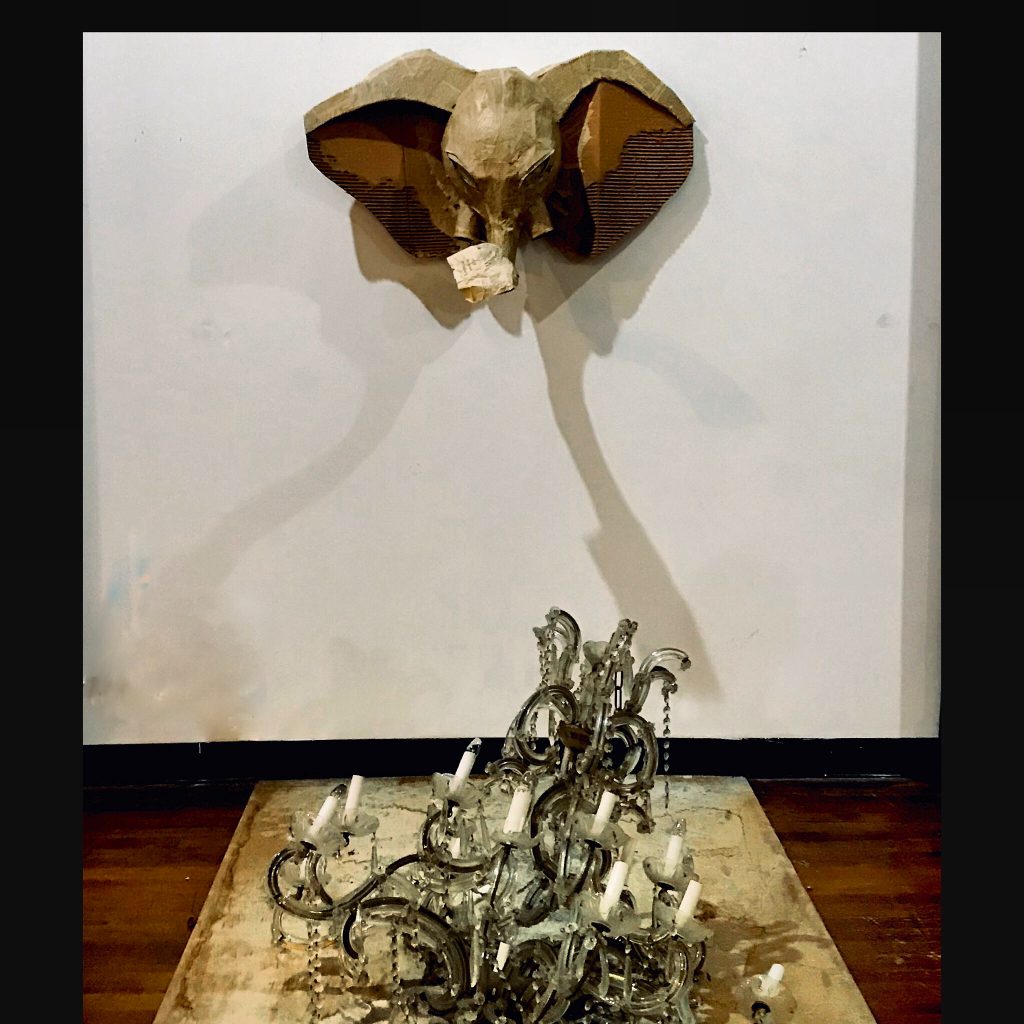 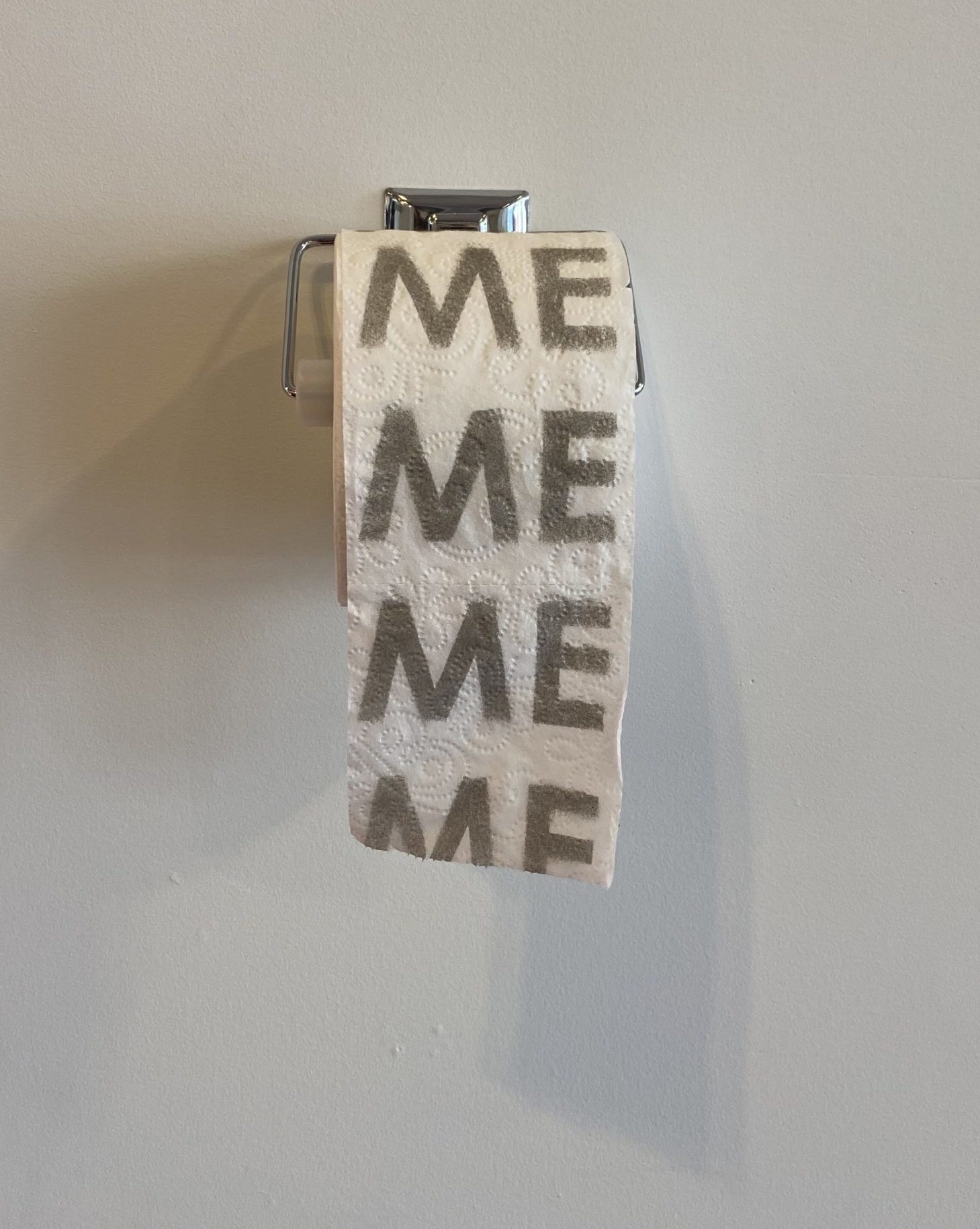