Montano’s work investigates the relationship between art and life through intricate, life-altering ceremonies, some of which last for seven or more years. She is interested in the way artistic ritual, often staged as individual interactions or collaborative workshops, can be used to alter and enhance a person’s life and to create the opportunity for focus on spiritual energy states, silence and the cessation of art/life boundaries.

From 1984 onwards Montano did another ambitious project titled “Seven Years of Living Art”, in which she lived in her home in Kingston wearing strictly monochromatic clothing, spent a portion of every day in a coloured room, and listened to a designated tone, all of which corresponded to the energetic qualities of a specific chakra. She changed color every year, and after the project was finished followed it up with “Another Seven Years of Living Art”, in part to memorialise her mother, Mildred Montano, who died in 1988 of colon cancer. This time she did not use the colours, but aimed to focus on the same chakras. From 1998, Montano has given cycles to other artists: MIchelle Bush, Barbara Carrellas, SC Durkin, Koosil-Ja Hwang, Vernita N’Cognita, Esther K. Smith, Krista Kelly Walsh, with satellite projects by Victoria Singh & Kurtis Champion, Steven Reigns and Elizabeth Stephens & Annie Sprinkle hoping to give three cycles to three artists, each dating up to 2019. After this, Montano focused upon freelance teaching of performance art, caring for Henry Montano (her increasingly ill father) and counseling people again practicing “Art/Life Counseling”, a technique she used for seven years at The New Museum where curator Marcia Tucker had built a private room and allowed Montano to counsel people once a month in the window installation which was painted the same color that Montano wore for that year. At that time (1984–1991) Montano used tarot, palm and psychic readings as tools of discovery, as well as attentive listening so that she could respond to the questions of her clients with the intention of finding the most creative ways to respond to their problems and difficulties. (Montano still practices “Art/Life/Laugher Counseling” but without the assistance of tarot, palm and psychic readings; they are forbidden by her current practice of Catholicism). 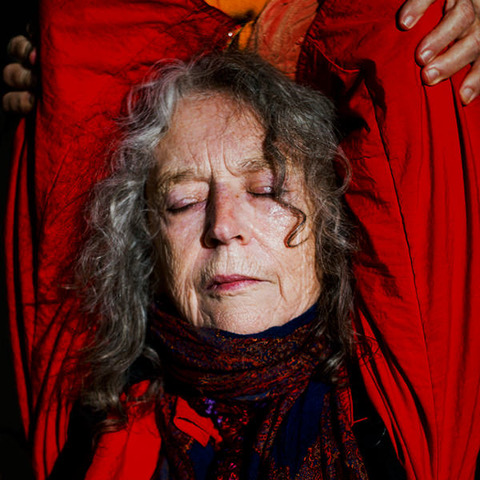 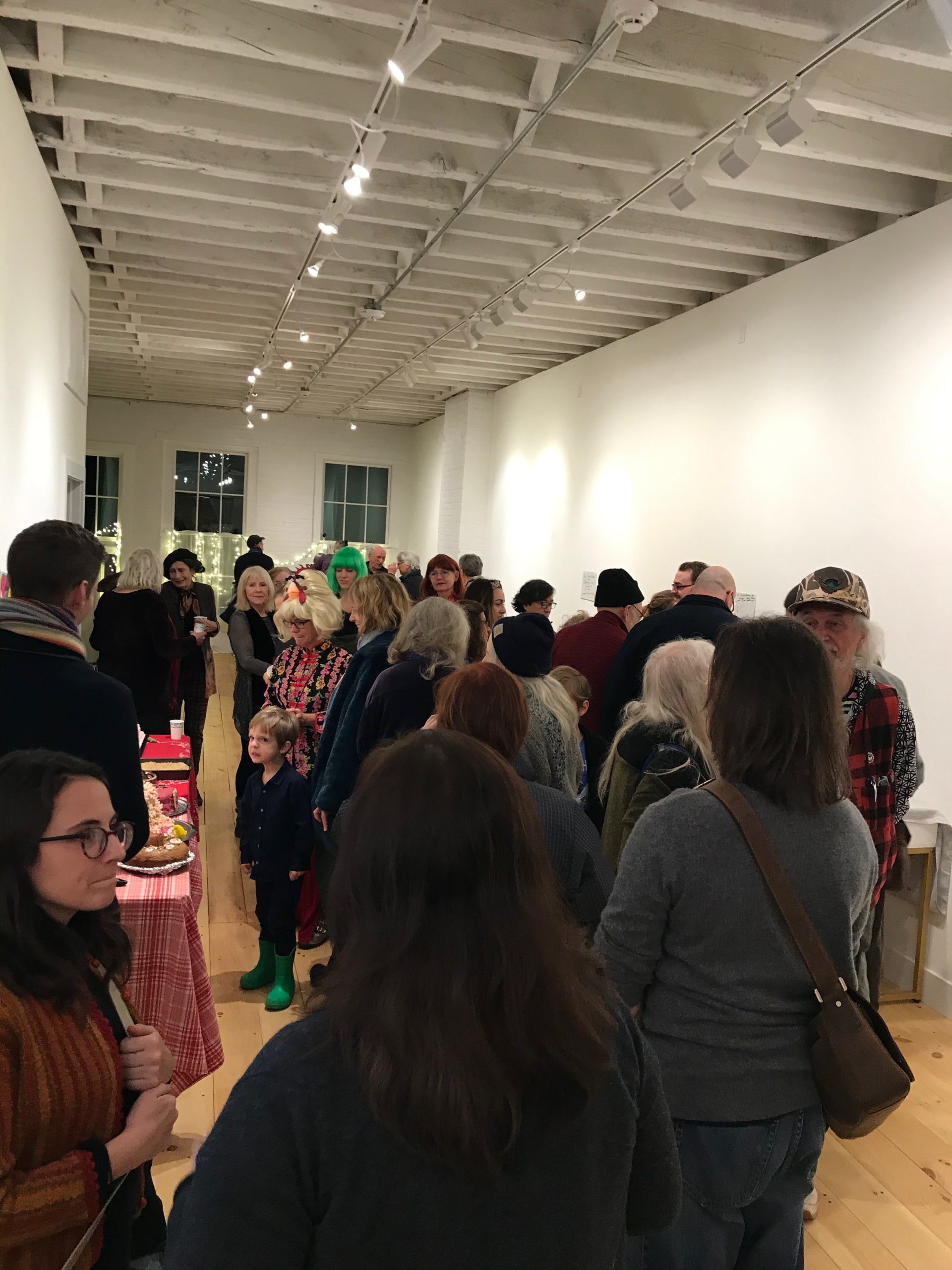 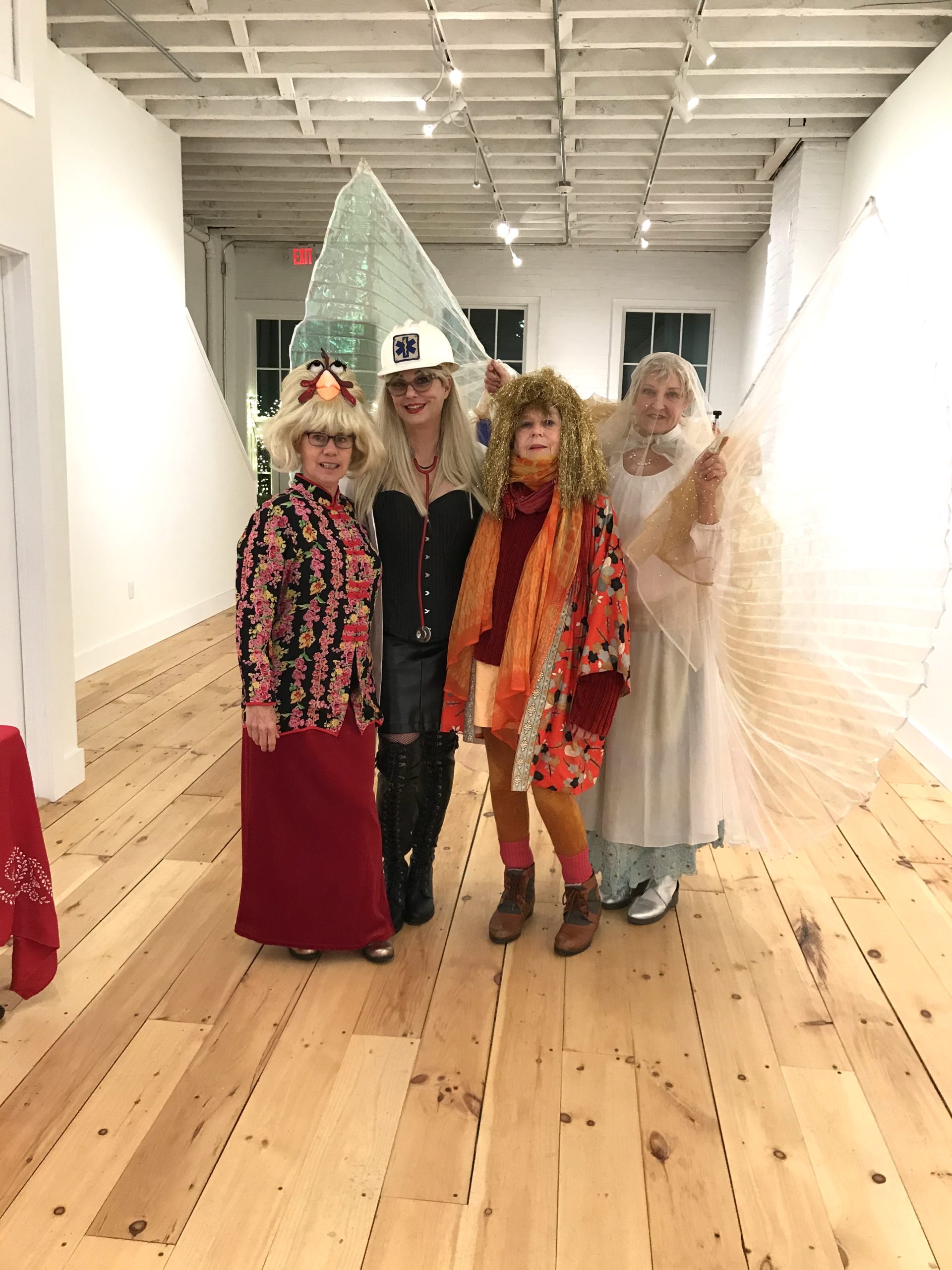 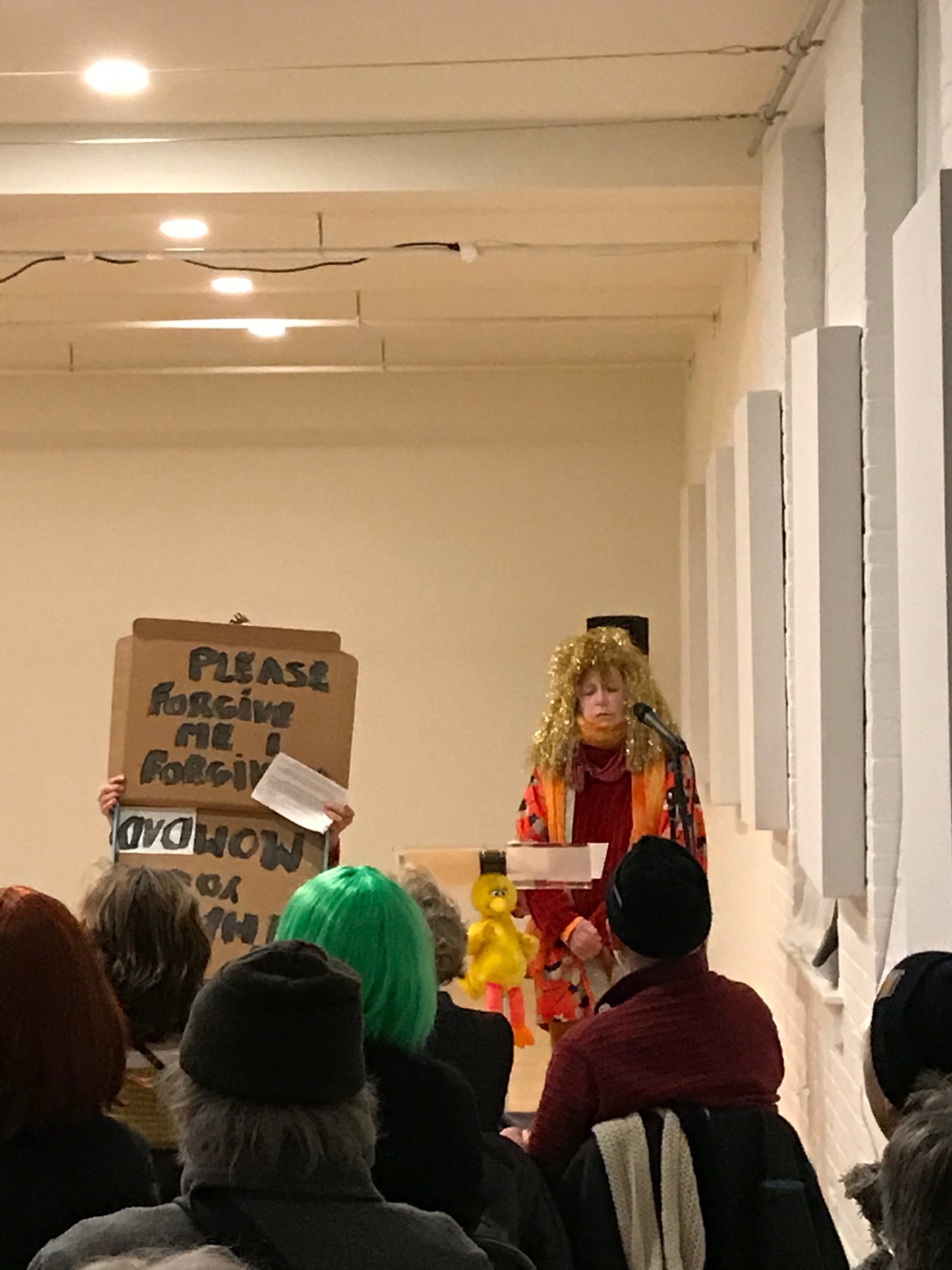