Jan Harrison is an American painter and sculptor whose work, which began in 1979, centers on the animal nature, soul, and voice, as it relates to the collective psyche. Her art is informed by the philosophy of deep ecology. A monograph detailing her work describes it as “excavat(ing) the arcane kingdom of the human psyche, so long tyrannized by the repressive and oppressive forces of socialization.”

She speaks and sings in “Animal Tongues”, which she has performed in conjunction with her visual art. She has exhibited widely in the U.S. and internationally, including Animal.Anima.Animus, in museums in Finland, Holland, Canada, and MoMA PS1.

Her art is included within numerous private collections, and is in the permanent collections of the Wexner Center for the Arts, Cincinnati Art Museum, Samuel Dorsky Museum of Art, and others. Essays and books include, In The Making: Creative Options for Contemporary Art, Linda Weintraub, and PAJ: A Journal of Performance and Art, New York, NY. An interview by Brainard Carey about her series, Animals in the Anthropocene, was in Praxis, Yale.

An essay in 2020 by Carter Ratcliff, “Jan Harrison’s Dream Animals”, was published in Hyperallergic. She has been awarded six grants, and is the 2019 Inaugural Recipient of the Recharge Foundation Fellowship for New Surrealist Art, NYFA. Since 1989 she has lived and worked in the Hudson Valley, NY. 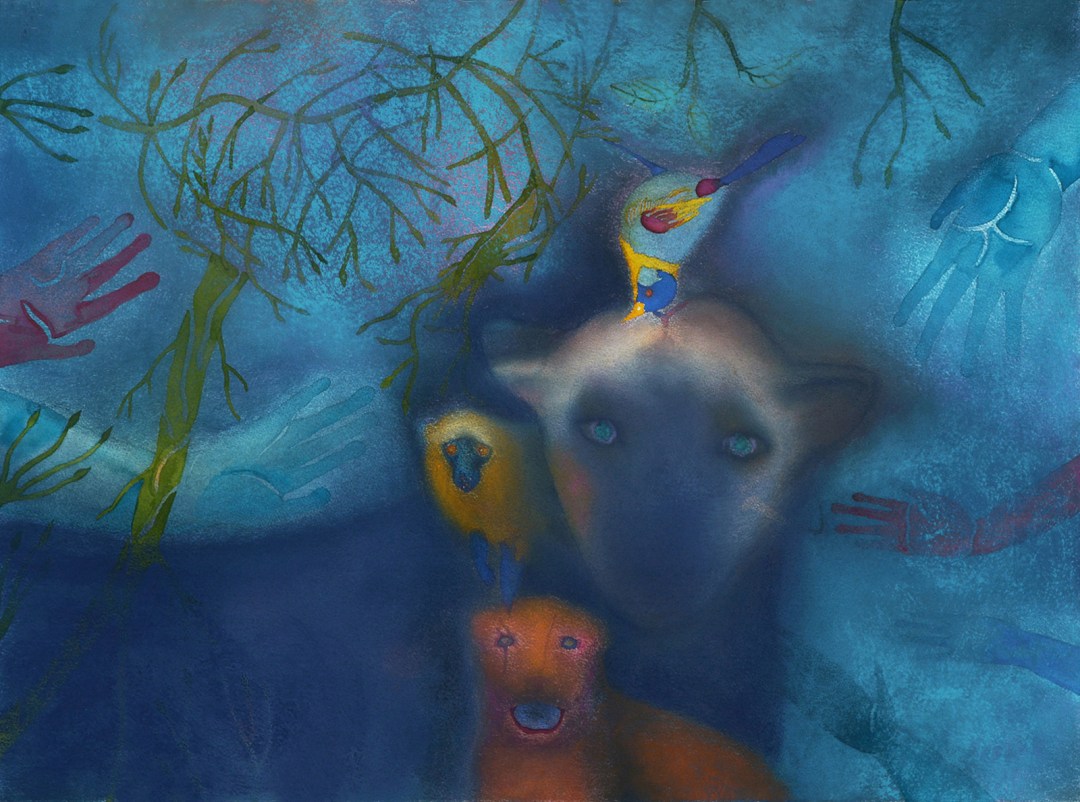