In 1996, she invented a sculpture technique wherein wire is woven around an object and then burned out, leaving behind a wire ‘memory’.

In 2019, she installed (The Air) As It Moves at Umass Dartmouth. Curated by Viera Levitt, the exhibit featured hanging woven-wire sculptures that cast shadows on the floor and walls of the gallery. Keithline installed 9’ sheets of paper on the walls and traced the wire shadows each weekend, creating a second abstraction of the exhibit within the first. She also invited the public to trace shadows and those works either became part of the show, or were taken home, extending the abstraction to a third and fourth layer of work.

Keithline’s interest in how far an abstraction can go, how many iterations of  a thought can be manifested, is ongoing. Her work at 11 Jane Street focuses on extending the wire sculptures, which were once simply an idea in her mind, further on into cast shadows, through to drawings on paper, and on to canvas and paint. Viewers will once again be asked to trace shadows with Keithline and to carry the abstraction away.

Her work has been well-reviewed in the New York Times, Sculpture Magazine, the Boston Globe, the Hartford Courant and others. 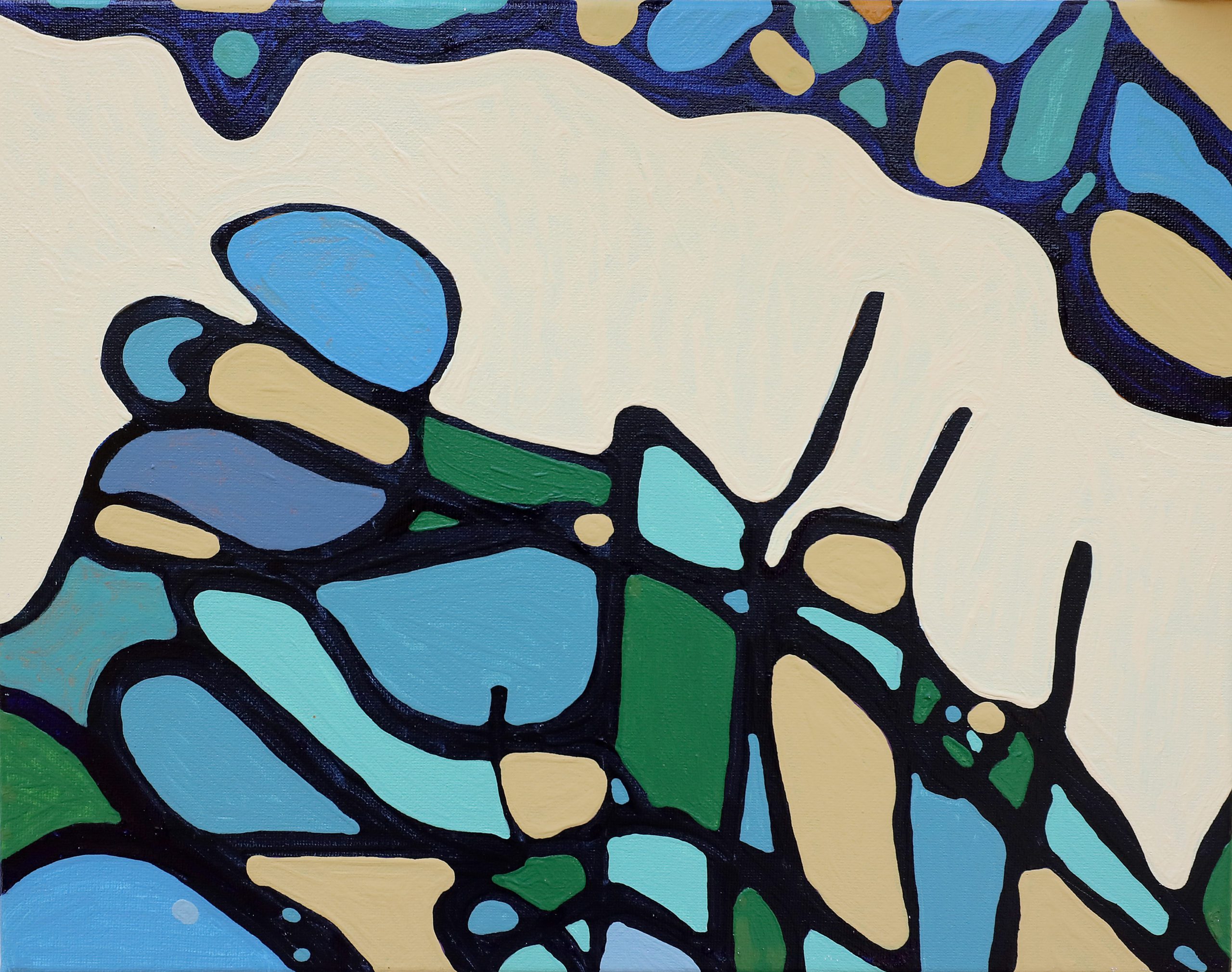 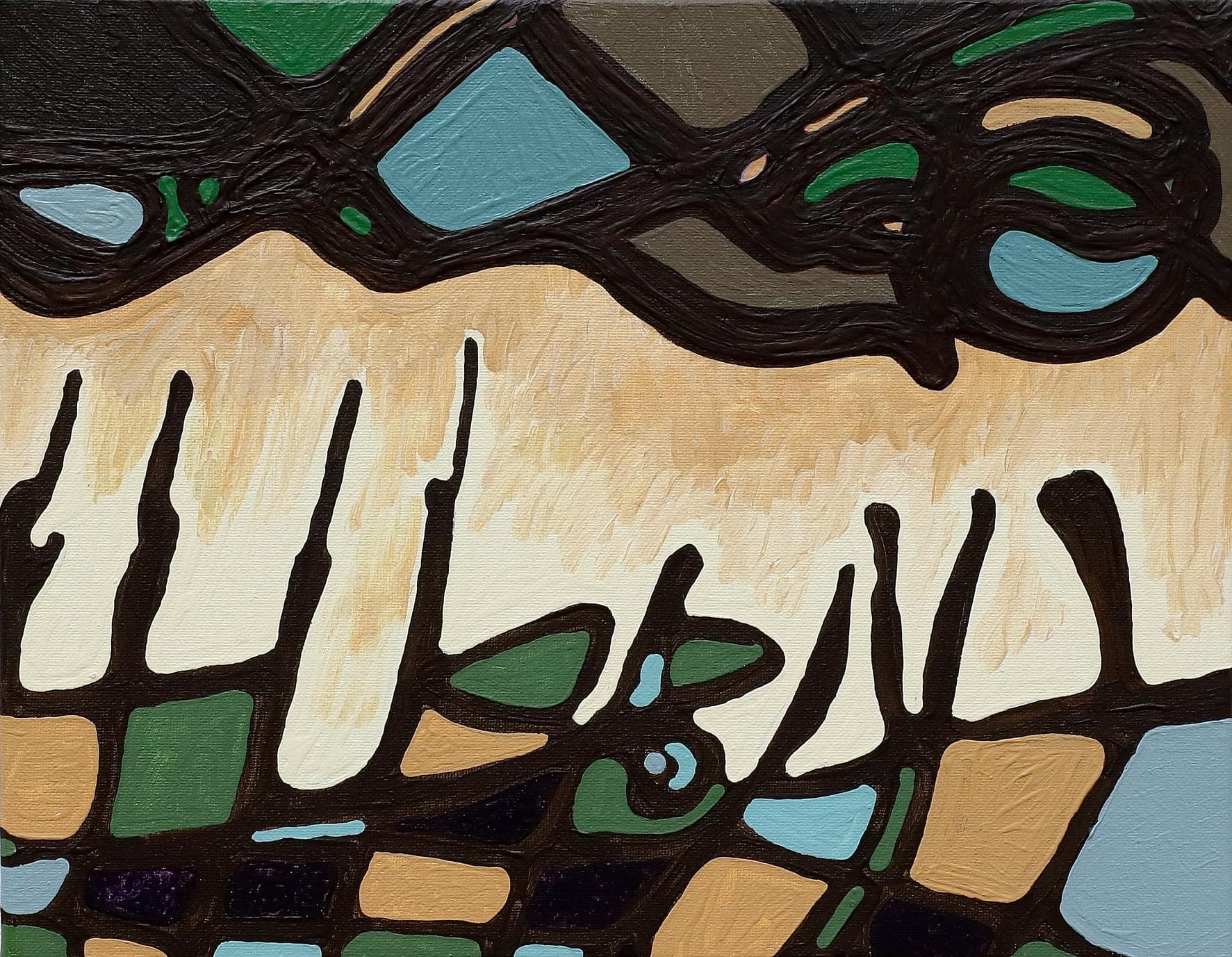 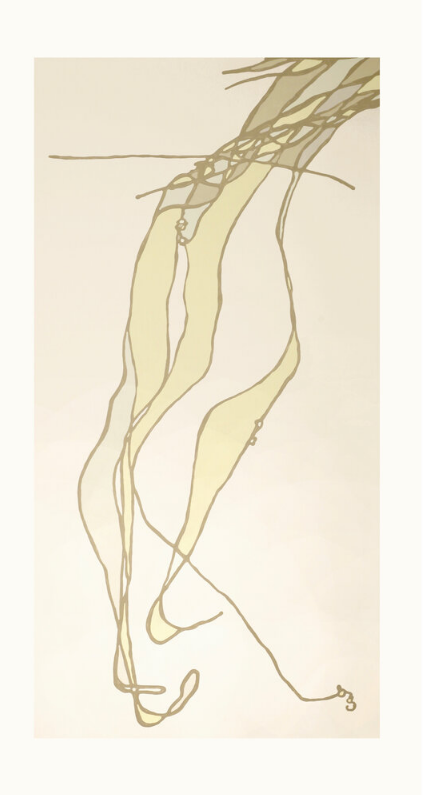